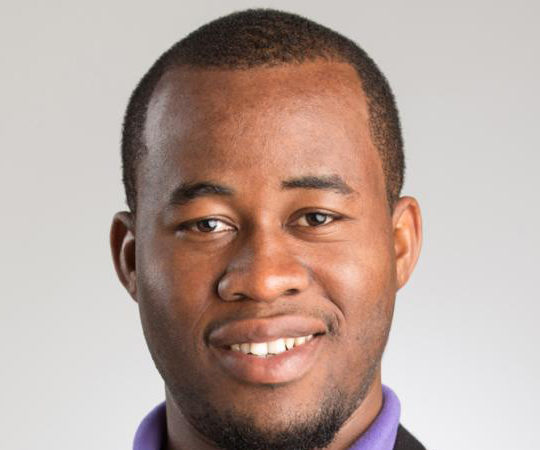 MAW: Could you tell us where you grew up and what you have done before publishing your debut novel?

Chigozie O: I grew up in Akure, in Western Nigeria where the novel is set. It is a Yoruba-speaking part of the country, rich in culture, and fairly big—capital of Ondo state.

The town is one of the characters in The Fishermen. Benjamin has a fairly accurate map of what it a district in the town looked like in the nineties—jaunty, yet chaotic and lively.
I have mostly been schooling, although I have been writing since I was nine or so, and finished a first novel when I was only twelve. I have a Masters degree in Literature-in-English, and one if Creative Writing. I have worked summer jobs as a carpenter, Office Assistant, and what have you. I was doing a fellowship at the University of Michigan last year when my book first got published.

MAW: The fishermen has been published in 26 countries and it has been nominated for the Man Booker Prize. What do you think of the diffusion and reception of African Literature?

Chigozie O: I think speaking of African Literature as a whole is too general in a sense. But I would say that works are received depending or how well the writer has achieved what they set out to do, and the appeal of the work to a wider audience. The best works of art are those which universality through the medium of the personal. In my opinion, many works of African Literature fall short in this. Writers seem to burden themselves with inconsequentialities like activism, writing against the west, and all sorts of unnecessariness which, Ben Okri has termed as “mental tyranny.” This, as he said, has stopped a great number from “greatness.”

MAW: How has it been received in Nigeria and in the continent?

Chigozie O: Very well. There have been wonderful reviews by African writers both in international media and back home. Two early reviews by an African predicted it would make the Booker prize, which was a surprise, but it did. Also, it had been twenty-five years since a Nigerian writer was on the shortlist, so many embraced that, and so loud was the joy when the book was nominated that it felt overwhelming.

Of course, there have been critics, mostly coming from some elites who feel insulted by reality and want a certain narrative to be coming out of Africa. But their grouse isn’t specific to my book. They rail against novels that touch on poverty when in fact that is the reality for most of Africa. They rant about writing for a western audience when poverty, corruption, incompetence has made any publishing industry in Nigeria, for instance, either non-existence or impossible. They are the great problem of African Literature—these internet-dwelling elites. They are the ones who promote the “mental tyranny” I mentioned earlier, and I feel sorry for many upcoming writers who are allowing themselves to be guided or influenced by this horde.

MAW: Your novel is not only a novel on prophecy and violence but also on metamorphosis, family division, brotherhood… What are your influences?

Chigozie O: I am influenced by a catholic array of writers. Amongst them is Amos Tutuola, Homer, Aeschylus, Chinua Achebe, William Shakespeare, Vladimir Nabokov, Thomas Hardy, Cormac McCarthy, and many more. I tend to esteem the mythic writers and the ones who devise tragic works of fiction and poetry.

MAW: Ikenna, the eldest brother, takes power after his father’s leaving. And from the moment he takes power, the family unity breaks. Can we say that power is too heavy for him?

Chigozie O: In many ways, yes. He does try to assume that role, but he probably would have succeeded—given the great devotion from his brothers—had Abulu not appeared in the firmament of things, and caused him to go out of his mind with fear.

MAW: Nigeria must be one of the most powerful countries in terms of economy and culture in Africa. Young writers, artists, directors, and singers are emerging. How do you explain the visibility of Nigerian culture?

Chigozie O: No, Nigeria isn’t one of the “most powerful countries” in terms of economy. It has, in fact, now become a poor country. The best way to explain the visibility of Nigeria’s culture, especially in Literature, is because of its size. We are the sixth largest population in the world, and, they say, one in four black persons is a Nigerian. So, it is inevitable that we will have as many people producing things. It is like America or India. The population, and, of course, the advantage of the English Language. I do not think we have a special talent given to Nigerians. That would be overstating things.

MAW: You live and teach creative writing in the US. Do you think that young people could benefit from such programs in Nigeria?

Chigozie O: While it is good, and does work for the US, I don’t think creative writing schools is necessarily something that can work outside the cultural context of the United States. I wouldn’t recommend opening them in Nigeria, for instance. I think we should reform the educational system. Have kids read books from an early age and improve the national Literature to encompass the works that writers are producing worldwide. This will give them enough body base to produce work.

MAW: Thank you for answering our questions. The Fishermen is definitely a must-read novel. Are you already working on your second novel? We can’t wait for it !

Chigozie O: Thank you for doing this, and, indeed, the second novel is well on its way! 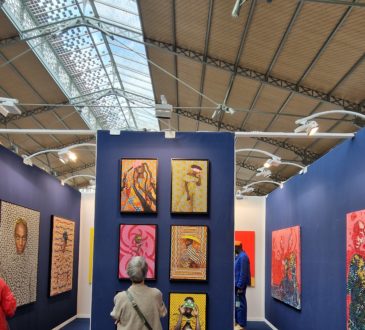 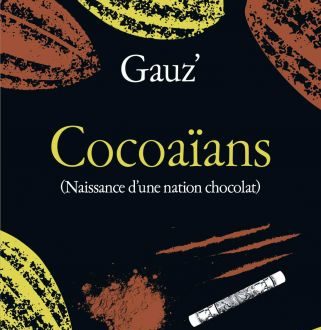 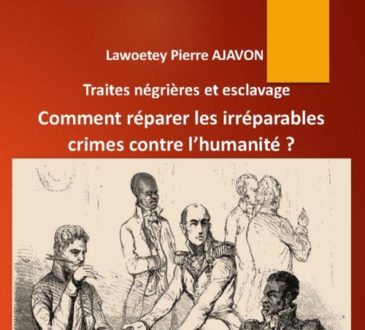 Whats Up In Africa